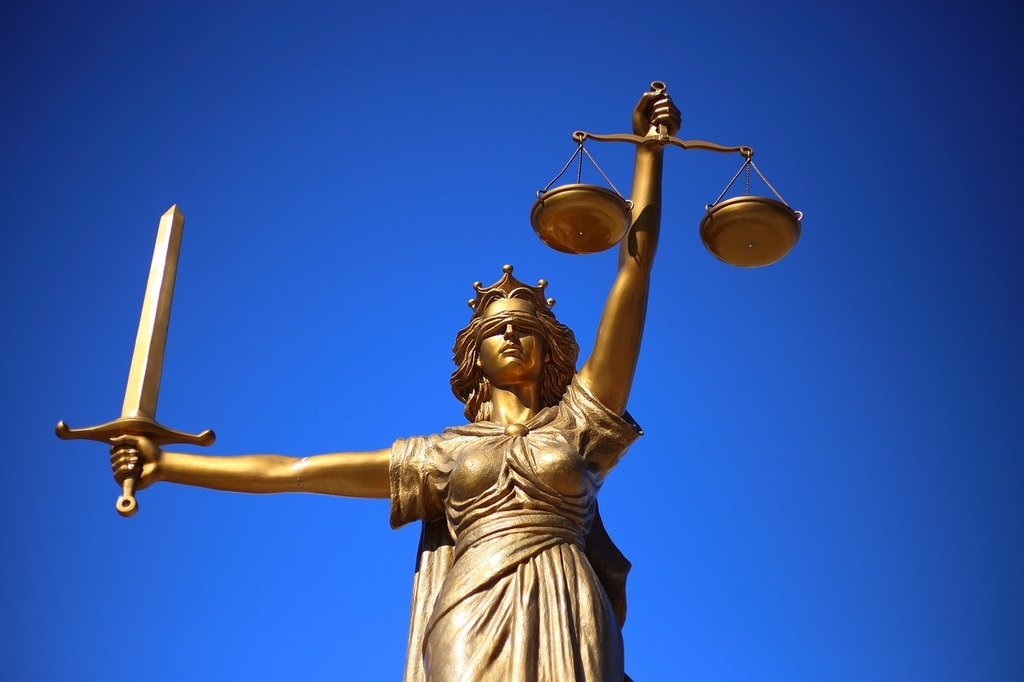 10 Illegal Drugs That Used To Be Legal In The USA

Illegal drugs have been banned for the dangerous risks they present to those who abuse them. Some of these risks include addiction, health complications, unwanted side effects, social and legal problems. Each state has its own laws to regulate the usage of drugs.

Culprits will receive legal punishment, which may vary from a warning to a jail sentence. However, in the past, health professionals had once recommended the use of these drugs, and they were readily available.

Heroin was first created in 1874. The Bayer Pharmaceutical Company was the one that first synthesized the drug used the name for the brand. Heroin’s initial purpose was to replace morphine, which is highly addictive.

In the 20th Century, it was still legal and available in the US market. People used it for treatment against morphine addiction and to treat coughs. However, heroin turned out to be more addictive than morphine. Moreover, sudden withdrawal from the drug brought about opiate withdrawal syndrome. Opiate withdrawal syndrome causes distress and can be life-threatening. Heroin treatment at the rehab centers tool longer, and the number of addicts in the United States was in tens to hundreds of thousands.

The United States Government passed the Harrison Narcotic Tax Act of 1914, which strictly restricted the use of heroin. In 1924, heroin was fully outlawed.

Ecstasy is also known as MMDA (3,4-methylenedioxymethamphetamine). Merck, a multinational pharmaceutical company, was the first to synthesize Ecstasy. MMDA was the work of Scientist Anton Köllisch.

Ecstasy’s purpose was to act as a parent compound. It was used to develop a medication that would control bleeding. It became more popular with the help of Alexander Schuglin, a professor at Berkeley who recommended it for use in psychotherapy.

He backed the recommendation by saying that it helps the psychiatric patients to be able to have better introspection and will open up more to their therapists. Ecstacy’s use spread and became a popular drug in night clubs.

The DEA banned Ecstacy in 1985 when they declared an emergency ban on the drug. The authorities claimed that it had a high rate and possibility of abuse. Moreover, the (Food and Drug Administration (FDA) had not yet approved the use of Ecstasy. They approved the first human trial as a pain reliever and psychotherapy medication in the 1990s.

Magic mushrooms are popularly known as ‘shrooms.’ They are fungi found in the Americas and Asia. Shrooms have been around for millennia. However, Western academics of the 20th century were still debating if shrooms existed long before that or not.

Magic mushrooms possess psilocybin. This is a compound that gives the user a similar experience as one of using LSD. In the 1950s, Life Magazine published an article on magic mushrooms. The article fueled the widespread use of the drug.

In the 1960s, Psychologists promoted the use of magic mushrooms for psychological purposes. The government banned in 1968. However, the mushroom spores are legal in some states as they do not have psilocybin.

Gamma-hydroxybutyrate (GHB) is a neurochemical that occurs naturally. It has depressant and pain-alleviating effects on consumers. GHB was first synthesized in the 1960s. Its use spread fast in Europe where it was popular for its anesthetic properties, especially in childbirth.

During the 1980s, bodybuilders started using it widely. They used it as a sleeping aid, and this was legal at the time. It was later legalized for recreational purposes. However, by 1990, the drug was tied to a high rate of abuse and accidental deaths.

In 1990, the FDA launched a crackdown on the sale of GHB. The federal government did not list it as a controlled substance. This means that it was illegal to sell and possess the drug. In 2000, GHB joined LSD as in the Schedule 1 drug category. Drugs in this category are highly addictive and do not currently have an accepted medical use.

Despite this, GHB was recently approved in 2002 to treat narcolepsy, but the consumption must be heavily controlled.

LSD’s psychedelic effects were an accidental discovery made in 1943 by the scientist who made it.  Some of the chemicals spilled on him, and skin absorbed it. The Army and the CIA also tested the drug to see if it could be used as a ‘truth serum.’

They got their readings from various people in the experiments, including CIA agents. A little later, psychiatrists began testing it to see if it could offer any therapeutic benefit. LSD came into America from Switzerland. However, the US Patent office would sell the formula for a small fee.

Many people purchased and shared the formula.

People abused LSD at a high rate and even got into numerous health risks. One of the major concerns was that people could prepare LSD wrongly and endanger their lives and others by consumption. This was why California was among the first to ban the use and possession of the drug in 1966.

Congress later classified LSD as a Schedule 1 substance in 1970.

People have used cocaine for about 3,000 years. In the early 20th century, it was used by famous people such as Sigmund Freud. In the 1860s, the modern cocaine was first made available.

The drug has many forms, and for example, it can exist in multiple forms. For instance, people dissolve it in wine. Doctors prescribed it to cure morphine addiction and treat depression. Americans used it to treat pain and cough. The early coca-cola versions had some cocaine.

The Harrison Narcotics Act of 1914 illegalized the use of cocaine in the united states. In 1970, the government listed it as a controlled substance. A controlled substance is a category of drugs that are highly addictive and can be easily abused. However, a legalized doctor can prescribe them to you.

Peyote is a small cactus plant discovered by Native Americans. Its primary chemical component is mescaline, a hallucinogen. Mescaline has more concentration on the dried buttons found at the top.

Native Americans used and still use peyote in religious ceremonies and to treat illnesses. In the early 20th century, States started forming laws to fight the use of peyote for its effects. It causes HPPD (hallucinogen persisting perception disorder), increased heart rate, loss of appetite, sleeplessness, blood pressure, and the results varied with every use depending on how much you consume.

In 1918, the Native Americans formed the Native American Church, which is the only legal group Congress allowed to use peyote in the Controlled Substances Act of 1970. Multiple states had made the use of peyote illegal in the 1920sand 1930s.

A Japanese scientist discovered Methamphetamine in 1893. The Food and Drug Administration legalized to treat seasonal allergies, alcoholism, narcolepsy, and mild depression. However, during the 1950s, abuse and addiction to methamphetamine cases were high.

The government banned the use of methamphetamine in 1970 through the Controlled Substances Act. It was categorized as a Schedule 2 drug that is deemed to be more dangerous, addictive, and with lower chances of abuse than schedule 1 drugs.

However, the chemical compound was still available for limited use, but it was called Desoxyn at the time. In the 1980s, people started using cold and flu drugs to make methamphetamine. The government at the time launched a crackdown for these drugs, some of which are pseudoephedrine and ephedrine.

Marijuana used to be legal up to the early twentieth century. In 1913, California became the first state to make marijuana illegal. In 1937, federal laws only allowed the use of marijuana for medicinal purposes. 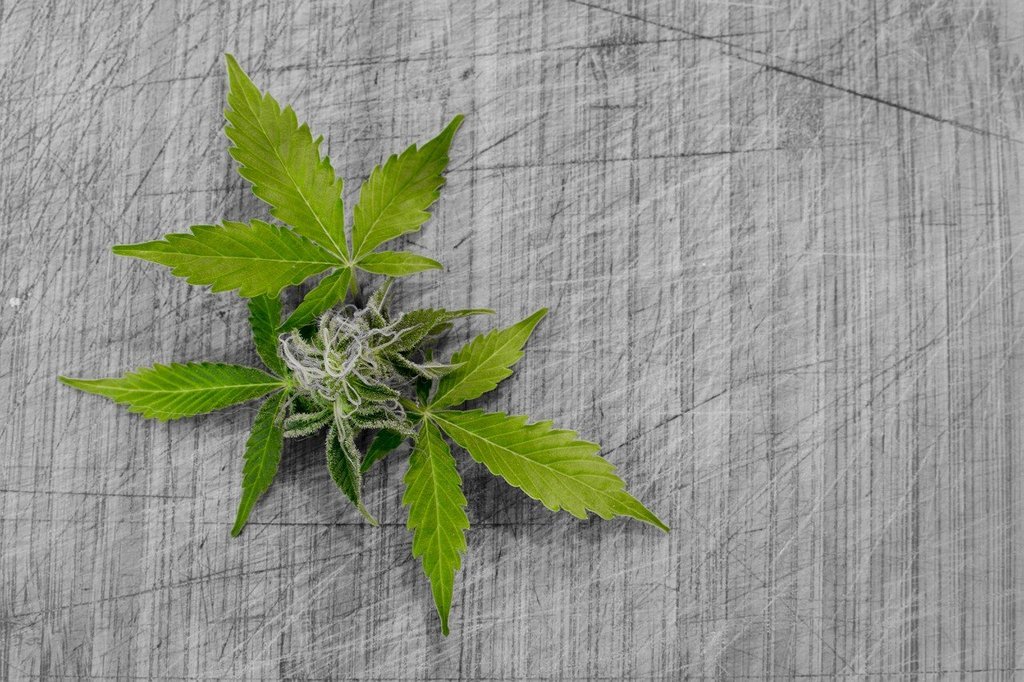 Marijuana was labeled as a ‘gateway drug’ in 1950, and possession attracted mandatory sentencing. In 1970, it was categorized as a Schedule 1 drug. However, currently, more than a dozen states have legalized cannabis.

Ironically, California became the first state to legalize cannabis for medicinal purposes in 1996. In 2019, three states have so far decriminalized marijuana and they are New Mexico, North Dakotah, and Hawaii. Illinois also made it legal for recreational use.

The use of the milky juice from the poppy plant (in dry form) has been used for many years before, but the United States embraced it in the 19th century. They assimilated the habit of smoking Opium from Chinese laborers around the mid-nineteenth century.

They also had a solution made of alcohol and opium called laudanum. Moreover, it was used to ease the pain of teething children and women when they experience menstrual cramps. As a result, when the 20th century was kicking off, older women made up the majority of opium addicts.

The Harrison Narcotics Act of 1914 banned the use of opium in America. However, opium poppy was still used to manufacture other drugs like codeine and morphine, which are heavily restricted but legal.

Drug abuse of highly addictive substances such as the ones above can risk addiction and more severe health complications. Rehabilitation facilities help addicts recover from addiction, ease their withdrawal effects and prevent relapse. 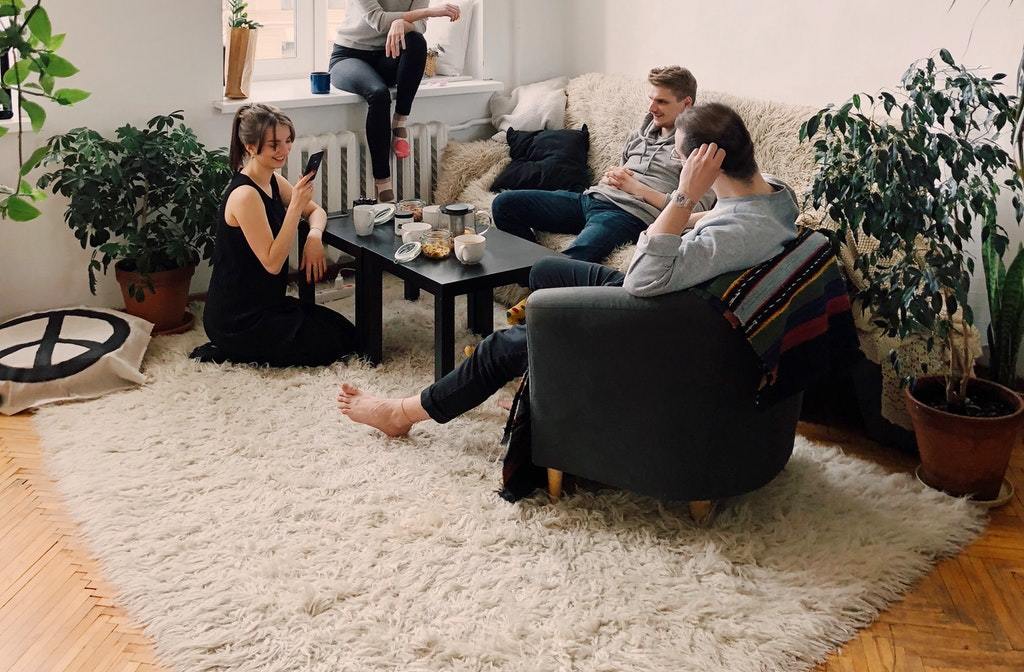 What’s more, when dealing with such highly addictive drugs, you need to stay in a safe environment that has a zero-tolerance policy on drugs and alcohol. Relapse is a significant challenge among recovering alcohol and drug addicts. You can occupy your mind with your hobbies or take part in an active alumni support program with Ebb Tide Treatment Centers where you help out and encourage others who deal with a similar addiction problems.

These drugs are made illegal and have heavy restrictions for a good reason. Some of them are highly addictive, not to mention their health and withdrawal effects. However, some of these drugs are involved in research, for example, Marijuana.

In 1979, Virginia allowed doctors to use cannabis to treat chemotherapy side effects or glaucoma. Marijuana is still a Schedule 1 drug and is highly addictive, which can get in the way of your social and financial well-being.

Living a sober life free from substance abuse is possible. Contact us today and start your journey towards a healthy sober life.