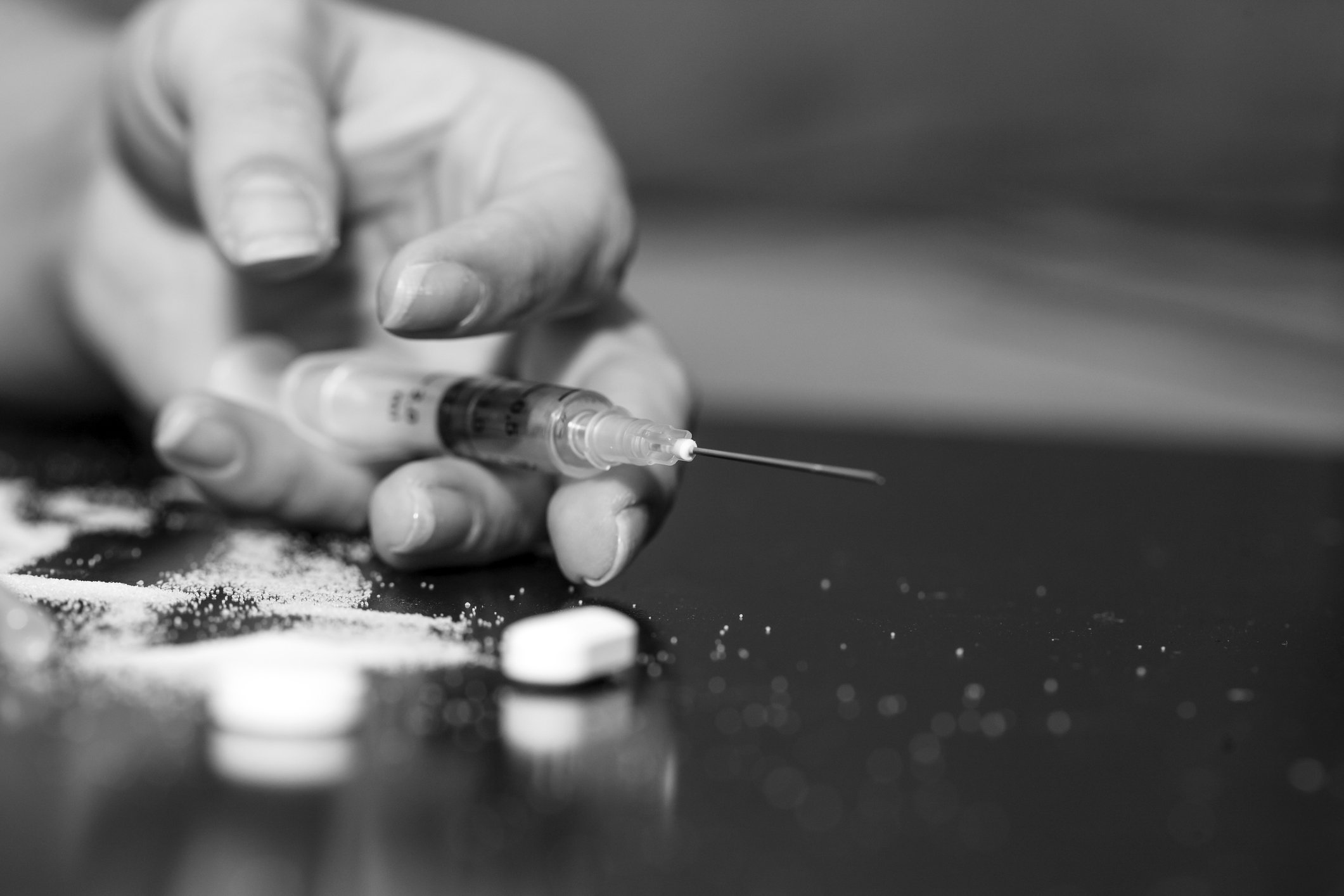 Carfentanil – What You Should About This Deadly Drug

Carfentanil – What You Should About This Deadly Drug

Carfentanil is a synthetic opioid with potencies that exceeds some of the deadliest street drugs in use today. As an analog of the medication Fentanyl, it is similar in chemical structure.  However, signature components in Carfentanil render it 100 times more potent than Fentanyl and 10,000 times stronger than morphine from which heroin is produced. Although this opioid has legitimate uses in veterinary medicine, current trends indicate that it is being produced under illicit conditions and used to increase the potency of cocaine and heroin.

In designation, Carfentanil has no legitimate use in human medicine. In fact, there is significant evidence through research, emergency room data, and drug overdose deaths to support the premise that exposure to this drug is dangerous to humans. As a tranquilizer, its primary use is to anesthetize large animals such as horses and elephants.  Potentially deadly exposure can occur through accidental inhalation, absorption through the skin or consumption of illicit drug cocktails that contain Carfentanil.

Recurring problems with morphine based anesthetics fueled research into alternative medications for anesthesia.  This led to the discovery by chemists at Janssen Pharmaceuticals in 1960 of the highly potent synthetic agonist known as fentanyl. Spurred on by the safe and effective use of Fentanyl as an anesthesia, Janssen scientists further developed the derivative of Fentanyl known today as Carfentanil.  Due to its potency, Carfentanil was initially introduced to the medical community as “Wildnil” to be used as an anesthetic by zoologist and veterinarians on large animals.

As an unregulated narcotic in China, Carfentanil was actively marketed and sold openly by Chinese pharmaceutical companies on the internet. In 2016, both the United States and Canada saw a dramatic increase in shipments of this drug that also correlated with a spike in drug overdose deaths.  These were reportedly caused by the illicit use of heroin or cocaine products that were laced with Carfentanil. On March 1stof 2017, the Chinese Ministry of Security closed this deadly regulatory loophole by banning Carfentanil and three other similar substances.

While new drugs and drug use trends is a common occurrence, the potency of Carfentanil is so deadly that it falls into the category of theorist threat.  According to a report in the Associated Press, before its production and distribution were regulated, Carfentanil was advertised in some instances as a “chemical weapon” that was comparable to nerve gas. In discussing Carfentanil, Andrew C. Weber, former Assistant US Secretary of Defense for Nuclear, Chemical, and Biological Defense Programs reiterated that Carfentanil is a weapon with the potential to be used for offensive purposes.

The greatest concern relevant to Carfentanil overdose treatment is the rapid onset of overdose symptoms following exposure.  Effective treatment includes the administration of an opioid antagonist such as Naloxone or Naltrexone, getting the patient to fresh air and if the victim is still conscious, irrigation of the eyes and mouth with cool water.

Although the administration of Naloxone can reverse an opioid overdose, Carfentanil ingestion or exposure may require multiple doses to reverse the effects of the drug. Doses of Naloxone can be administered every two to three minutes until the individual is breathing on his/her own for at least 15 minutes or the patient receives more specialized medical care. Even after administering repeated doses of Naloxone, consistent monitoring of patients for an extended period of time is necessary to mitigate the development of another medical crisis.

Protecting Yourself from Carfentanil Exposure

If you have an addiction to heroin or cocaine, it is possible that you may unknowingly come in contact with Carfentanil. Since Carfentanil is produced in tablet form, as blotter paper, patch and spray and are colorless, odorless and water-soluble, its presence can be difficult if not impossible to detect. If you have already been treated for exposure to Carfentanil or has the potential through drug use for exposure you are at risk. You can take steps to protect yourself through participation in an effective treatment program for substance abuse and addiction. Keep in mind that exposure to Carfentanil poses a danger whether you are the drug user or a loved one trying to help save your life. Ebb Tide can help ease the discomforts of withdrawal.

If you or a loved one has a drug abuse problem that could put you at risk of using Carfentanil or exposure to this toxic substance, it may be time to seek help. Ebb TIde can help ease the discomforts of withdrawal. A confidential conversation with a qualified counselor is the first step. Call Ebb Tide today at 561-799-3680 to learn how we can help. Visit us at.