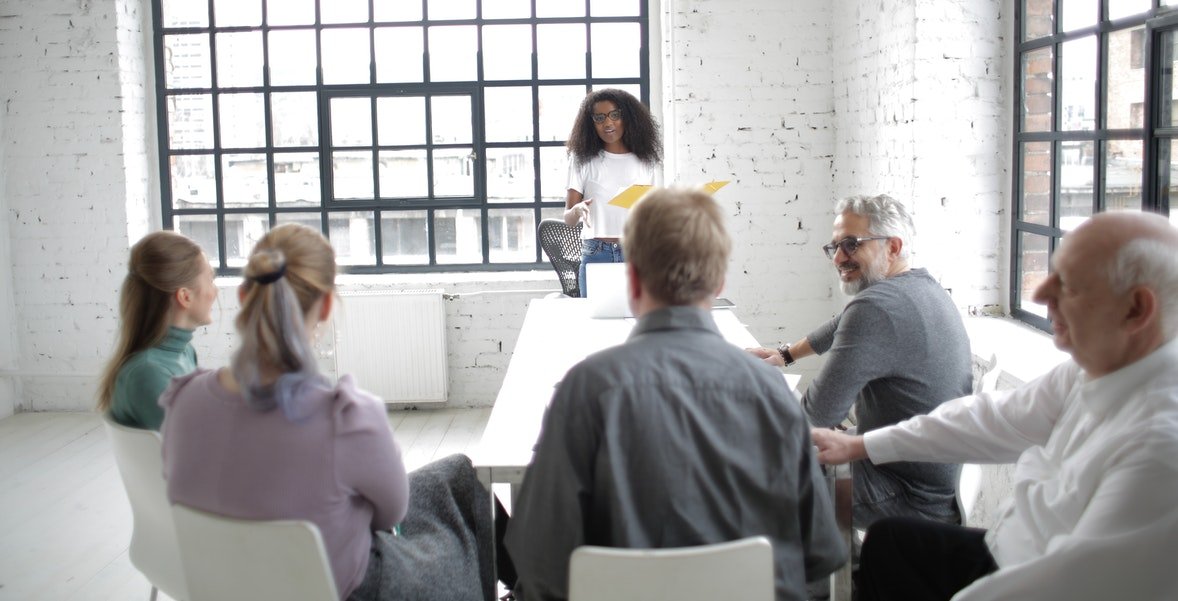 How to Find AA Meetings Near Me in Florida

photo Alcohol addiction is a condition that continues to affect you even after you complete your drug rehab in West Palm Beach. Consequently, thousands of recovering addicts continue their aftercare program via frequent AA meetings. Support groups, such as AA, have helped recovering addicts sustain their sobriety in various ways for a long time. They give you a platform to[...] Read More 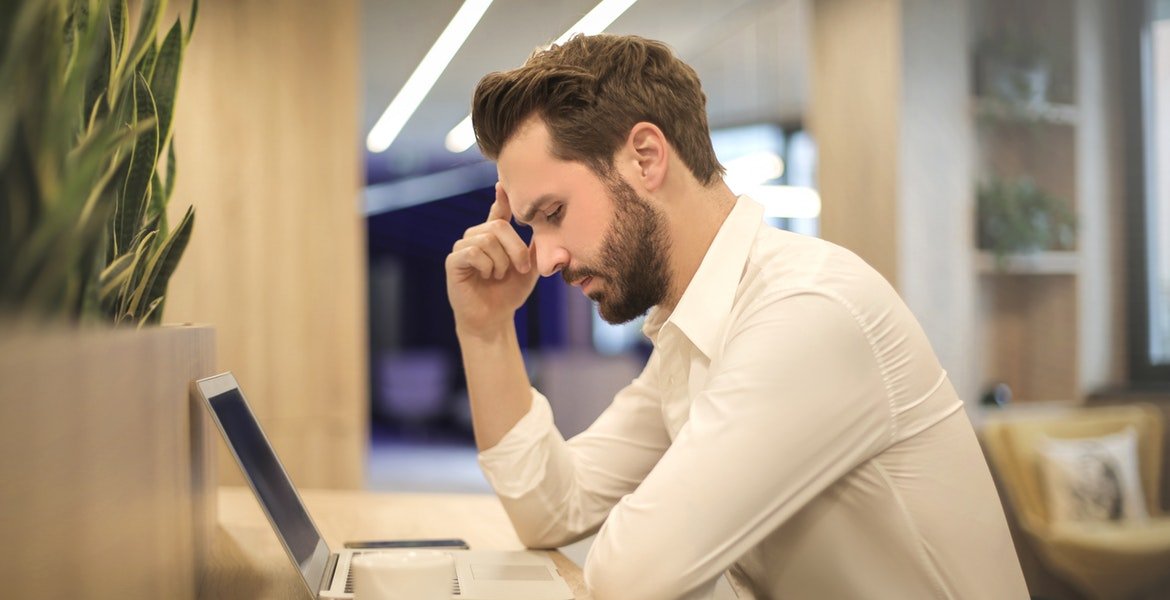 Post-traumatic stress disorder (PTSD) has been around for centuries. It has had many different names, such as battle fatigue and shell shock. While it is commonly associated with retired or discharged members of the military, it can affect anyone who has experienced traumatic events.  Statistics show that PTSD affects between 7 to 8 percent of the population. Men are less[...] Read More 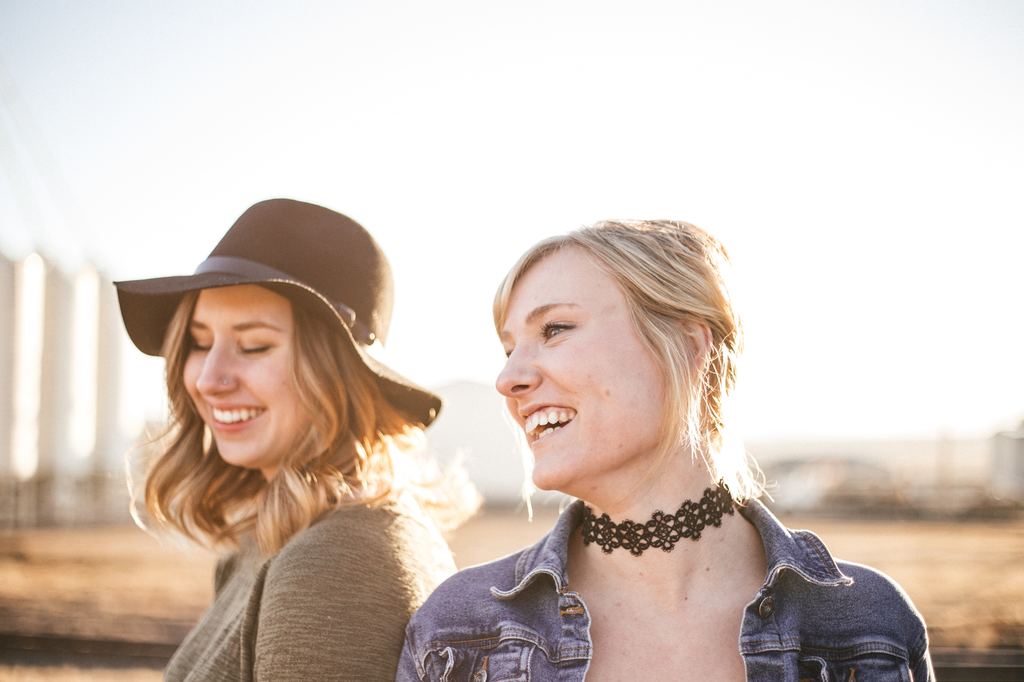 Marijuana is one of the most commonly used drugs in America. Its users smoke it as a joint (hand-rolled cigarette), blunt or bong (using a pipe). Other users mix the plant's stem, seeds, flowers, or leave with their food. Recent developments in the legalization of cannabis add to the common misconception that marijuana use is not addictive. Statistics show that[...] Read More 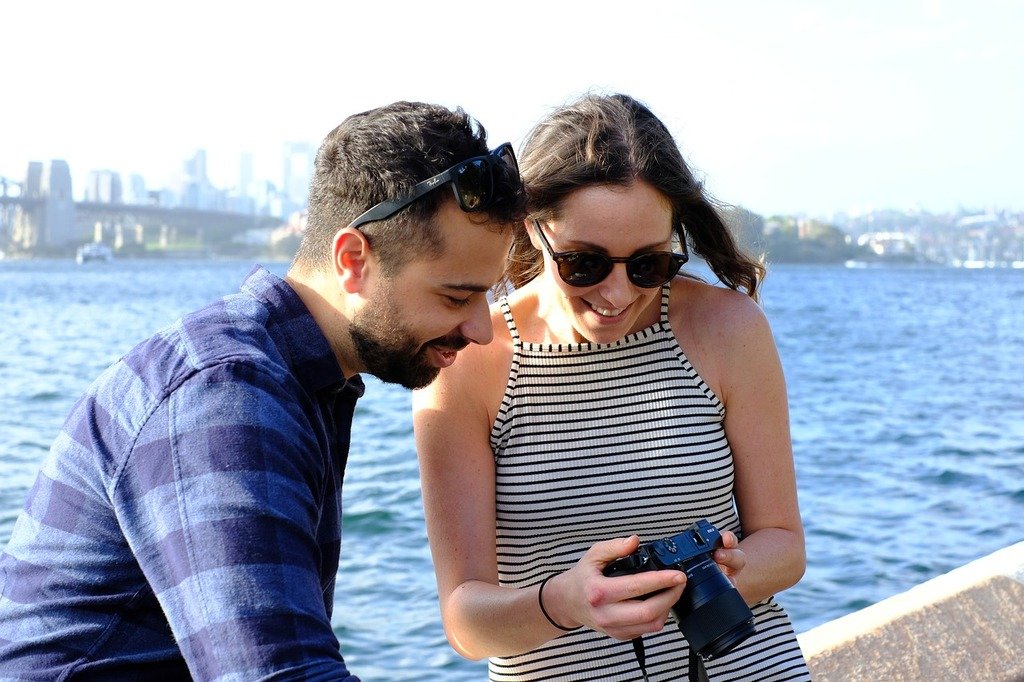 Your relationship with your spouse should make you feel safe. Some couples may experience anxiety, depression, stress, and unhappiness as they cope with being with an addict. Marriages that have a partner that is an addict may end in a breakup. Statistics show that addiction ranks 6th among the leading causes of divorce in America. Separation happens even to a[...] Read More 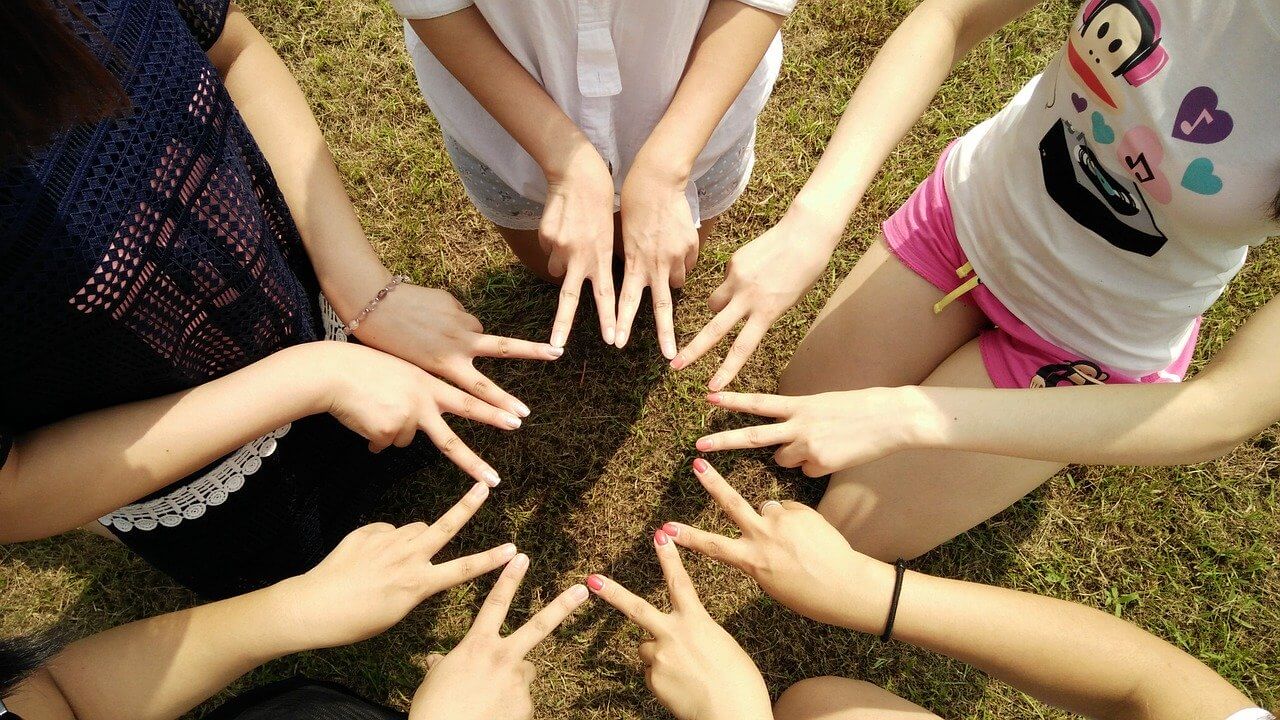 Heroin was initially engineered to replace morphine, and morphine addiction patients used it to treat the symptoms. People discovered in the 20th century that heroin was, in fact, more addictive and displayed stronger withdrawal symptoms than morphine. Heroin was later outlawed in the United States in 1924. People often abuse heroin because it eliminates pain, gives you relaxed euphoria and[...] Read More