How Long Does It Take To Detox from Heroin?

Heroin Addiction Heroin is a highly addictive opiate drug that can quickly cause physical and psychological dependence. It suppresses central nervous system functions, including heart rate, blood pressure, respiration, and temperature regulation. It also increases the release of chemicals responsible for pleasure. From 2002 to 2013, heroin-related overdoses in the United States increased by almost four. For most people, heroin[...] Read More 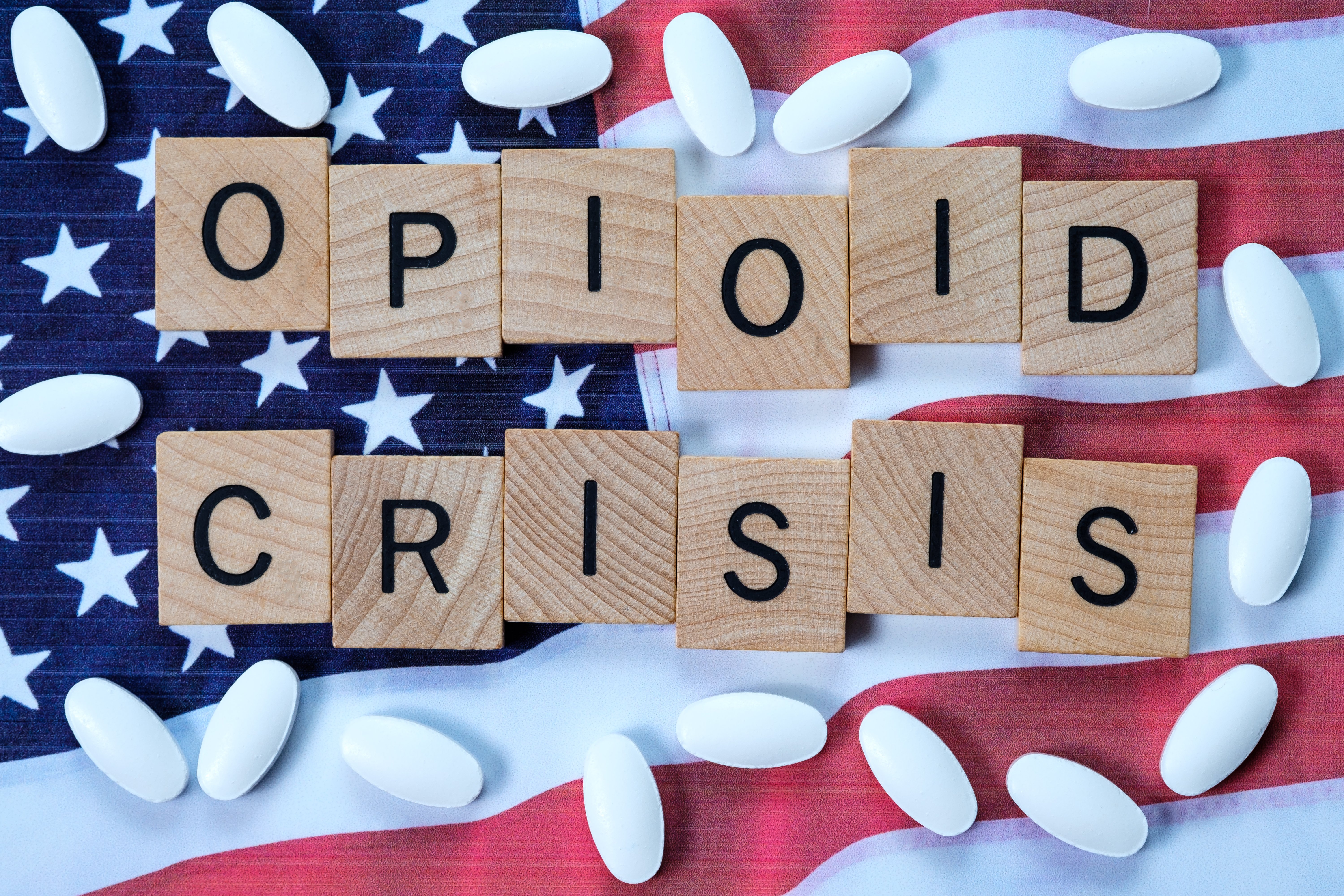 The Opioid Crisis Beneath the complexities of the opioid crisis is a troubling question of responsibility. For too long, the insidious nature of addiction has kept the finger mostly pointed on the end-user. But while the decision to ingest drugs ultimately rests with the consumer, the manufacturers and doctors who prescribe and promote the legitimate use of opioids are at[...] Read More