Do I Need Medical Detox for Alcohol

Alcohol is a socially acceptable psychoactive substance to consume. Its use across the US is widespread with more than two-thirds of those surveyed in the 2019 National Survey on Drug Use and Health (found here) saying they had drunk in the last year. Additionally abusing alcohol is also much more common than any other drug. In the same survey, 25.8 percent of people reported binge drinking in the last month and 6.3 percent reported consistent heavy alcohol use in the last month.

Alcohol misuse can have dangerous and even life-threatening consequences. One of the long-term risks of drinking is developing a substance abuse disorder. Once you have developed this it is very difficult to quit because once you are dependent on alcohol you experience extremely unpleasant and potentially fatal withdrawal symptoms when you stop drinking.

In the US, 14.5 million people who are twelve or older had an alcohol use disorder in 2019. However, only ten percent of people who had one in the last year got any treatment. We will discuss alcohol use, what happens when you quit, and therefore whether you should undergo medical detox. 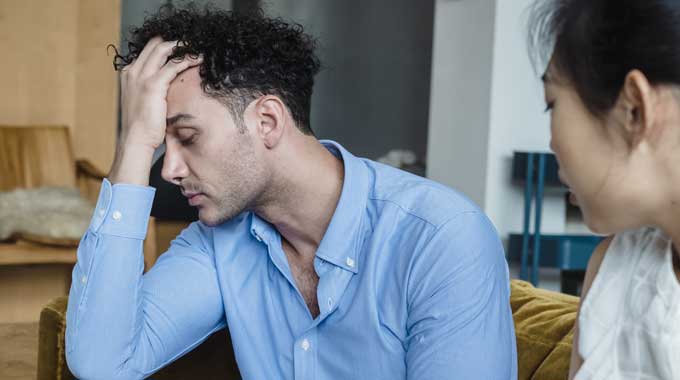 Alcohol is a psychoactive drug that depresses the central nervous system. It does this by increasing the release of gamma-aminobutyric acid (GABA), the main inhibitory neurotransmitter in the central nervous system. This results in sedation and impaired memory and sensation. Alcohol also increases the activity of dopamine and naturally produced opioids which leads to increased happiness and reduced anxiety.

Consistent alcohol abuse increases your chance of developing alcohol dependence and addiction. Many people will start drinking socially when they are teenagers. This behavior is normalized and tends to be accepted and even preferred for those in their late teens and early twenties. It is particularly common for college students to drink heavily. Most people will reduce their alcohol consumption as they move into adulthood, however, for others it is not so easy. There are risk factors that make you more likely to because addicted to alcohol which we will discuss later.

The more you drink alcohol the greater the risk that you develop dependence. The brain adapts to alcohol through changes in receptors which means that you need more to have the same effect. This is known as tolerance and can result in more heavy drinking. Due to drinking more heavily your risk of developing dependence increases further.

This is where the body and brain start to think that they cannot function normally without alcohol, so when you stop drinking you experience withdrawal symptoms. For alcohol, dependence can be both physical and psychological which means that you experience both physical and psychological withdrawal symptoms.

Addiction tends to come close behind dependence and is often confused as the same thing. Addiction is a brain disease that causes you to compulsively drink despite negative consequences. It comes with a lot of social stigma with many believing that it is caused and perpetuated by weakness and moral failing. This is a damaging belief that does not do justice to the disease. Like any disease, addiction should not be blamed on the person who is suffering from it.

Medically, the term alcohol use disorder is used for diagnosis and includes alcohol misuse and dependence. It is defined as alcohol-related problems which repeat in at least two of eleven areas of life. Alcohol use disorders affect about fifteen percent of people in Western societies.

It can be difficult to accept that you or a loved one has an alcohol use disorder because there is so much stigma surrounding it. It is useful to understand the signs of addiction so that you can come to terms with drinking problems and get help if needed.

You may be able to recognize physical and psychological signs of an alcohol use disorder, but behavioral signs are generally easier to spot as people tend to hide symptoms of alcohol addiction as much as possible. Common symptoms include:

Long-term alcohol use significantly impacts your health and life expectancy. An alcohol use disorder can decrease your life span by a decade. One of the biggest causes of alcohol-related deaths is liver damage. There are stages to alcohol-related liver damage the final of which is cirrhosis. Once this has developed it generally cannot be reversed and if you do not quit when you are diagnosed there is less than a fifty percent chance of living for five or more years.

Other long-term consequences of alcohol misuse include:

As mentioned, when someone who has an alcohol dependence stops drinking, they experience alcohol withdrawal symptoms. These can be extremely unpleasant and even life-threatening symptoms. While they vary from person to person, we list some common symptoms below.

Delirium tremens is one of the most severe symptoms of alcohol withdrawal and occurs in about three to five percent of those who are hospitalized for alcohol withdrawal. It is usually experienced by those who drink most heavily. The main symptoms of delirium tremens are agitation, confusion, hallucinations, nightmares, and seizures. It is fatal in about one to four percent of those who experience it, and they typically die due to cardiac arrhythmias, seizures, hyperthermia, or comorbid medical disorders. 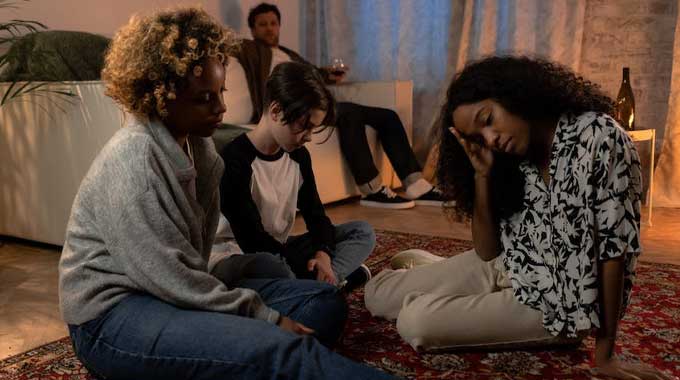 Withdrawal symptoms start when the alcohol in your blood drops below what is normal for you. The timeline varies depending on who you are, but a rough idea follows:

Five to seven days – after the most severe stage, symptoms start to reduce. Most people’s symptoms will have reduced drastically by five to seven days. These stages are known as acute withdrawal. For many, this will be the end of symptoms, though you may continue to experience cravings after this.

Getting treatment for an alcohol use disorder can be difficult due to the stigma that surrounds it. It can be hard to admit that you have a problem because there may be judgment associated with it. It is also difficult because your body and brain do not want you to stop.

The first step of quitting is to detox from alcohol. This is where you stop consuming alcohol so that your blood alcohol levels reach zero and the toxins leave your body. The detox process is different for everyone and depends on factors such as how heavily and frequently you drink, your weight, age, sex, and mental and physical health. There are different options when thinking about alcohol use treatment.

The more common way to quit is by tapering. This is where you gradually reduce how much alcohol you drink until you are free from it. It is also common to use substitute drugs to ease withdrawal symptoms. Benzodiazepines are commonly used because, like alcohol, they increase the activity of GABA. By using them your brain does not experience such a shock from the lack of its usual amount of alcohol. However, benzodiazepines also carry a significant risk of dependence and addiction so they should not be used for more than two to four weeks.

Inpatient treatment is where you undergo treatment in a treatment center. This allows you to receive twenty-four-hour medical supervision to manage your withdrawal symptoms. Treatment programs typically last up to six weeks but you can also undergo much longer care, even up to one or two years.

Outpatient treatment is where you undergo detox at home, visiting a treatment facility only during the day. This method still allows you to receive medication and advice from medical professionals, but you will not receive twenty-four-hour observation to manage your withdrawal symptoms. However, there is typically there a twenty-four-hour helpline available if you do experience any problems.

Since alcohol withdrawal can be dangerous and even fatal, it is recommended to receive inpatient treatment. This is the safest way to detox as your symptoms can be managed as they occur. You may need changes in medication throughout the process or psychological support due to depression and cravings. 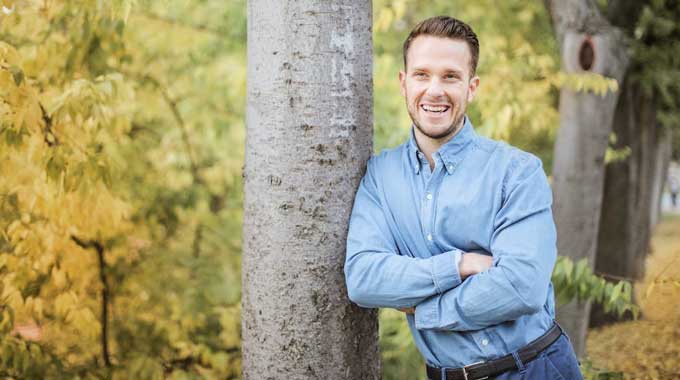 Detox is not the end of the recovery journey. While you will not be drinking alcohol, you still need to deal with the initial reasons for drinking and triggers which could cause you to relapse. Most treatment facilities will offer you aftercare once you have completed detox. In this, you will receive continued support through options such as cognitive behavioral therapy, family therapy, and support groups. This can help you to make changes in your life to increase your chances of staying sober.

So, Do I Need Medical Detox?

According to the 2019 National Survey on Drug Use and Health, less than ten percent of people with an alcohol use disorder receive treatment. At Ebb Tide, we understand that seeking help for a drug and alcohol addiction can be extremely difficult. We offer a treatment program suited to your individual needs because the recovery journey is different for everyone.

If you would like further information about treatment at Ebb Tide or if you are already ready to start the treatment process with us, please visit our website or call us on 561-508-8330.