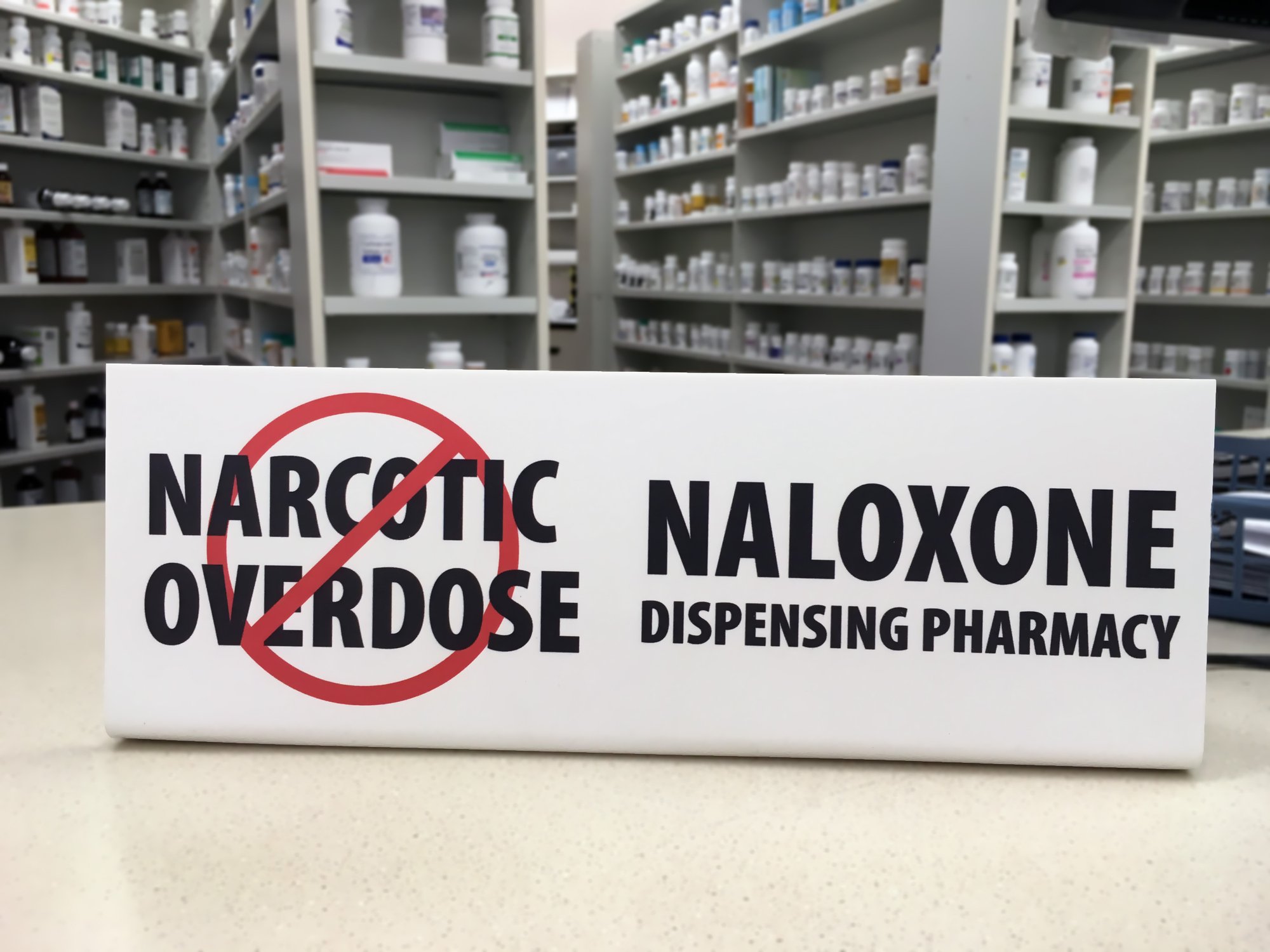 A burgeoning demand for more potent narcotic drugs is suspected as a primary reason for the expanded use of Narcan. Narcan is an opioid antagonist or narcotic blocker that is used to reverse the effects of a drug overdose.  In the last few years, the use of Narcan outside of conventional medical facilities and by non-medical members of the community such as family and friends has steadily increased.

A life-saving drug, Narcan works to reverse potentially fatal overdoses by dislodging opioids such as fentanyl, heroin or oxycodone from their receptors. In most instances, the administration of Narcan is able to reverse a heroin overdose within a few minutes. In recent years, however, the illicit use of drug cocktails containing powerful and lethal synthetic substances like Carfentanil necessitates multiple administrations of Narcan in order to arrest the deadly effects of these drugs.

Sadly, despite the increased use of Narcan, the number of drug overdose deaths are still soaring.  According to the National Institute on Drug Abuse (NIDA), illicit use of heroin cocktails and prescription opioids have doubled in the last decade.  As a result, even with the expanded use of Narcan, the number of drug-related overdose events and fatalities has not diminished or even leveled off.  In 2016, synthetic opioids such as fentanyl and fentanyl derivatives were attributed to the deaths of more than 20,000 of the 64,000 drug overdose fatalities that occurred over that 12-month period.  Based on emergency room data and information from the Drug Enforcement Administration (DEA) the illicit use of heroin or cocaine that is laced with fentanyl or Carfentanil creates a lethal blend that increases the potential for a drug overdose.  Increasing exposure by addicted consumers to these drug blends inevitably drive the need for more administration of Narcan to save lives.

A recent nationwide alert issued by Federal drug enforcement officials warn consumers about the dangers of fentanyl and that the use of this drug heightens the potency of heroin.  Fentanyl is described as a prescription anesthetic and pain reliever that is used to treat terminally ill patients.  According to Barbara Carreno, a DEA spokeswoman, Fentanyl that is sold by drug dealers is often produced in underground drug laboratories. To stay competitive, these Fentanyl products are typically stronger then medicinal grade which is up to 100 times more powerful than morphine.  As such, consuming even a minute amount of Fentanyl can be lethal.

Because drugs like Fentanyl and Carfentanil are easily absorbed through the skin and can be accidentally inhaled as an airborne powder, they present a significant danger to police officers, emergency medical staff or anyone administering Narcan to overdose victims.  According to Carreno… “it takes very little for someone to overdose on it or produces levels of respiratory depressions that would cause you to die.” DEA Administrator Michele Leonhart also commented that the alarming increase in drug-related overdose deaths represents a significant threat to public health and safety.

A Center for Disease Control (CDC) survey recently published in the CDC’s medical journal pointed to the increase in the number of programs for educating non-medical persons on the use of Narcan.  The number of Narcan kits and training on the administration for consumers of the drug have also been steadily increasing. A 2010 survey revealed that there has been a…

In response to the spike in the need for Narcan, the U.S. Food and Drug Administration (FDA) the National Institute on Drug Abuse (NIDA), Centers for Disease Control (CDC), Substance Abuse and Mental Health Services Administration (SAMSA) and the Health Resources and Service Administration (HRSA) have co-sponsored public meetings to bring together members of the community, policymakers and researchers to discuss issues surrounding the current and expanding need for Narcan.

If you or a loved one is at risk of experiencing a drug overdose, call us at 844-430-4357 to learn more about Narcan and drug treatment programs. You can alleviate overdose threats and end the dangerous cycles of addiction. Ebb Tide Treatment Center can help ease withdrawal discomforts. Visit us at.