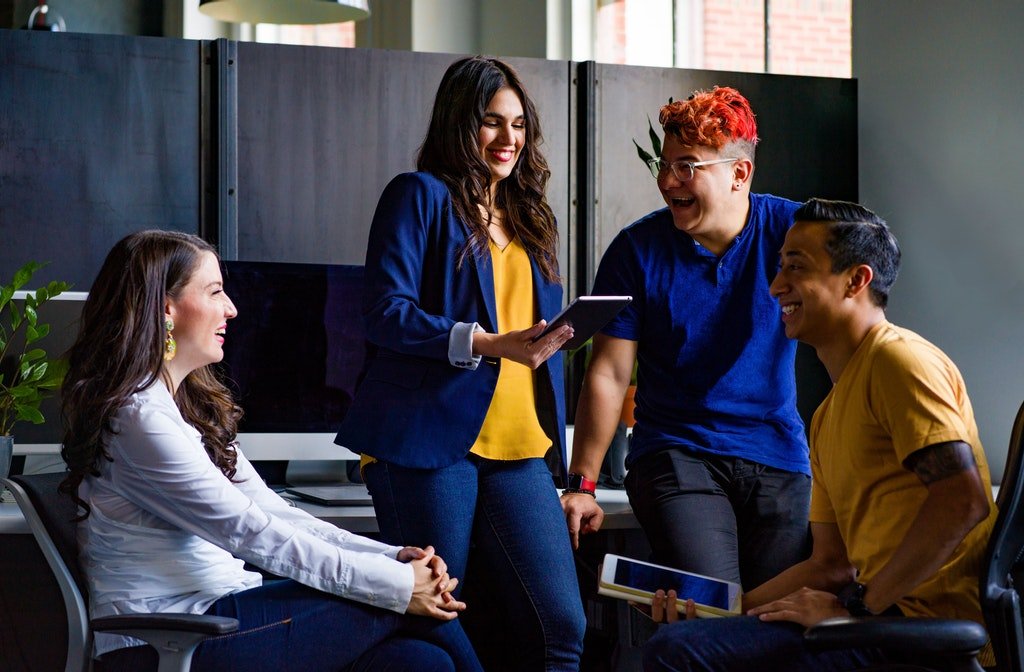 Methamphetamine, commonly known as Meth, is a party and recreational drug that acts to stimulate the nervous system and create a sort of ‘high.’ It was also commonly used in the medical field for treatment of obesity and hyperactivity as a second line mode of treatment.

The use of meth usually starts as a trial activity, “Just to see how it feels.” However, it can quickly spiral out of control, and that’s why it’s so easy to become a methamphetamine dependent. 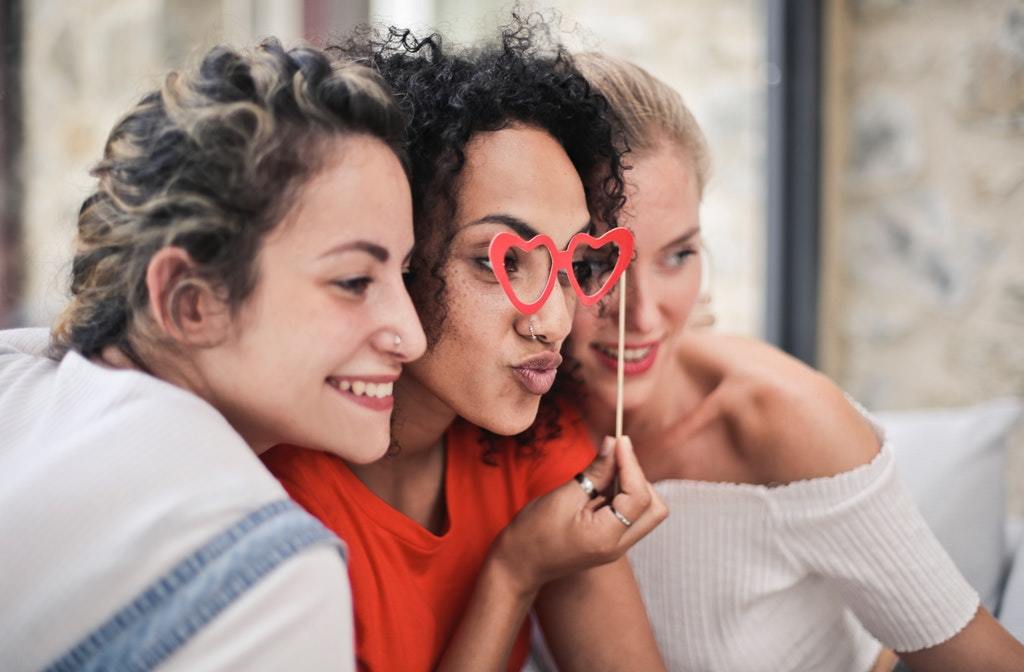 It’s possible to tell that an individual has been using drugs even without knowing the specific drug. Most addictions show common signs and symptoms which are easy to spot if you’re keen enough. Here are some common symptoms:

Some drug users are good at hiding their activities, and thus, it’s up to their loved ones to look out for physical and psychological changes. Such red flags include the following:

Side Effects of Using Meth

Methamphetamine is a highly addictive drug that usually takes about 1 or 2 uses for it to get you hooked to it. Here are some of the short term effects of Meth:

Over prolonged periods of use, some of these symptoms may subside or become normal feelings as the body gets used to the constant use. Long term side effects include:

When Is Meth Treatment Necessary?

Meth addiction treatment should ideally begin the moment one detects that their relative or friend may have been exposed to Meth. The earlier the intervention, the better. If you are a parent, it’s not enough to just lookout for changes in your child as children are good at hiding, and it may be too late before you realize that they need help. The longer an individual has been exposed to Meth, the harder it is for them to return to baseline function without the drug.

Treatment of a Meth addict is a thorough process that involves complete elimination of methamphetamine from the addict’s system and reshaping of the addicts so that they come out even better than they were before the addiction. Treatment involves detoxification, which also includes intake evaluation, which helps to determine the level of addiction. This is then followed by a long process of therapy and counseling after which the addict is free to hopefully live a healthy life and join aftercare programs.

Detox from Meth involves methods that eliminate. The presence of the drug in the bloodstream. The aim of this is to enable the body to function normally without the presence of the drugs. As easy as it may sound, it is often a tough and long journey for most people. The type of detox that an individual is going to be subjected to depends mainly on their level of addiction.

For individuals who show signs of one-time-use or moderate addiction, it is possible to use an outpatient facility where they walk in and access medication that they can use at home.

Such people must be able to prove that they will be in a drug-free environment, have support from family members or friends who are not addicts, will participate in therapy and aftercare groups, and will return all unused medication to the facility.

In cases where addiction is severe, such as people who have snorted large amounts of meth or have used it for a long time, admission is necessary. It is essential for admission to take place if a doctor is strongly convinced that there is a possibility of relapse at home as a result of the problematic and uncomfortable withdrawal symptoms associated with Meth.

An inpatient program is also advised for individuals who live in an environment where addiction is something that most family members are struggling with or if there is too much mental stress at home. 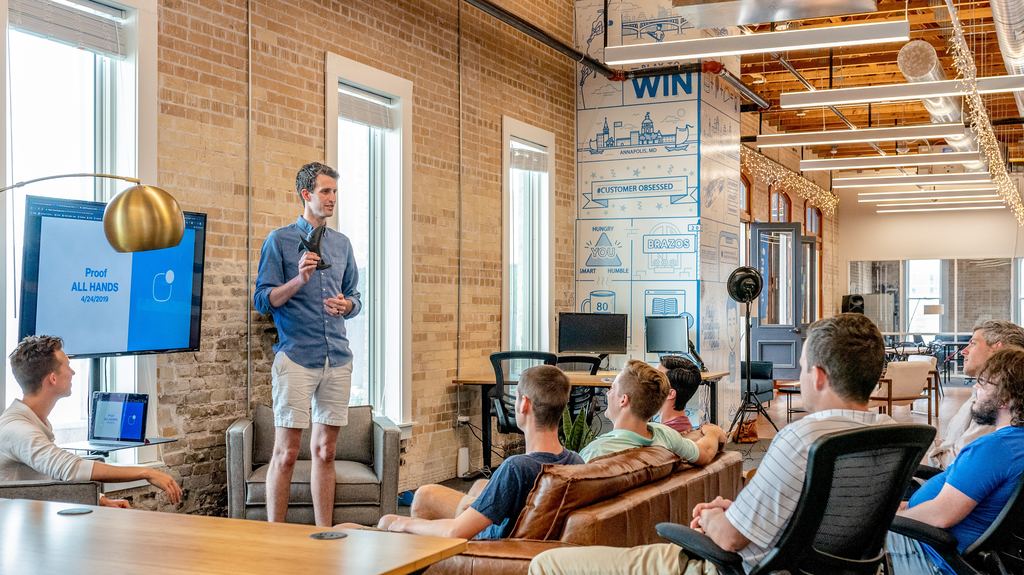 Naltrexone is a common detox drug used in the treatment of alcoholism and is also used for Meth addiction. According to recent research conducted by researchers from the UCLA, patients who were given Naltrexone during the detox phase showed signs of reduced cravings for Meth and were also able to withstand the presence of Meth without wanting to use it. Patients who however succumbed to their cravings and were still in the drug also reported that they were less likely to use Meth again because ‘it just doesn’t feel as good anymore.’

Additional drugs such as benzodiazepine are usually also prescribed to combat feelings of anxiety and paranoia associated with the absence of the drug.

Therapy and counseling is the next step after the detoxifying stage has been thoroughly done. It’s not enough to treat patients and let them leave the rehab center without them first processing what has happened to them. Addiction can be considered a traumatic life event because it completely breaks who you are and after recovery, you need to learn how to get back to your old self.

Therapy for addicts has three aims;

With proper treatment, it is possible for individuals to know that they can abandon something that became the center of their lives and move on to new and better experiences. Without therapy, addicts won’t see all this as possible.

Aftercare programs help individuals maintain sobriety for more extended periods compared to those who don’t join support groups at all. There are numerous support groups all over the world, but the most common is Crystal Meth Anonymous and Narcotics Anonymous which are nonprofit organizations located in multiple countries around the globe. They also publish information on their websites that can help addicts and people affected by addiction on a remote basis. 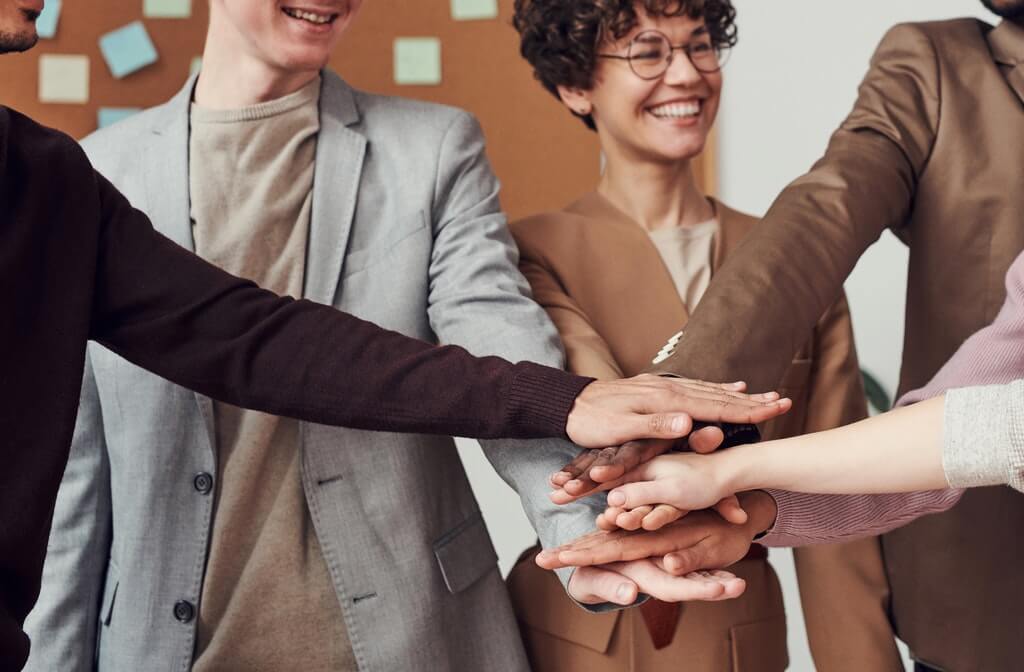 These groups have programs that comprise 12 steps that help users recover from addiction by taking a personal daily diary, making amends with those they’ve affected through their addiction, and supporting other addicts by telling their story.

Such programs also group addicts with sponsors who help them go through the 12 steps and also keep an eye on them to help them stay sober.

Meth Addiction Treatment Near Me

Treatment for Meth Addiction is not the same from one individual to another. It all depends on the level of intake, presence or absence of mental illness and the environment in which the individual lives. At Ebb Tide Treatment Centers, every program is modified to meet individual and family needs in the best way while also ensuring quick recovery.

Ebb Tide Treatment Centers aims at restoring an individual holistically by helping them get in touch with their emotions, physical environment, and health. The program also takes individuals at a pace that is suitable just for them so that they don’t feel rushed to get to the 30-day mark just because they have to.

Ebb Tide Treatment Centers is open 24 hours a day, seven days a week throughout the year.

The first step towards recovery from addiction is admitting that you or your loved one needs help. It’s also hard for family members to acknowledge that their loved one is an addict just because of the stigma associated with addiction.

However, many addicts do recover from their addiction and lead a healthy and even better lives than everyone else. As hard as it may sound, addiction treatment is possible and manageable even for the worst affected addict who can’t even go an hour without drug use.

With proper treatment and support from family and rehab center staff, addiction can be cured. Reach out to us today and start the journey towards a healthy fulfilling life.