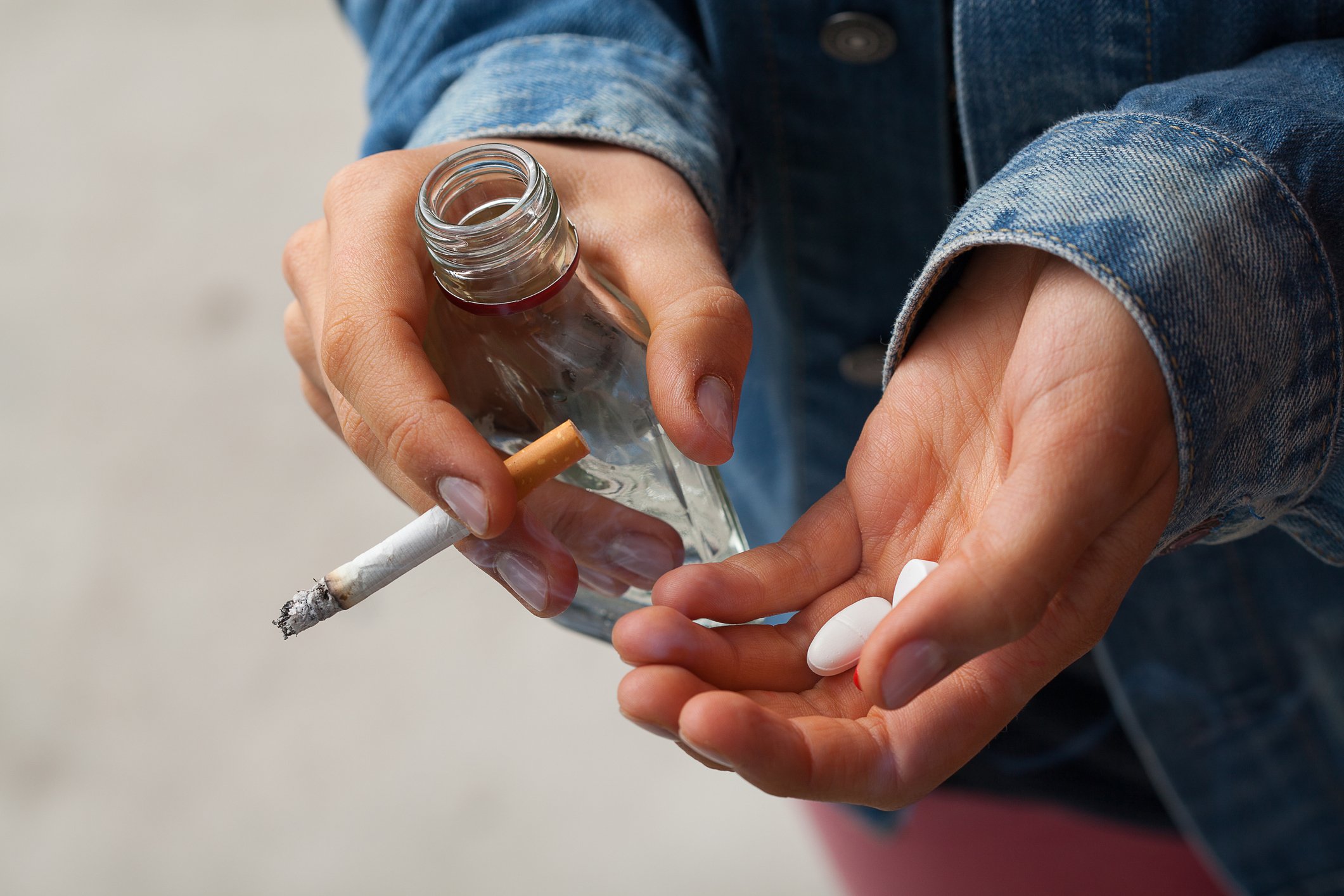 The possibility of surviving a lethal drug overdose depends on a number of variables. Although people who dabble with recreational drugs may never overdose or survive one if it happens, individuals with an addiction to any one of the five deadly abused drugs may not escape unscathed. According to first responders, even with the administration of Narcan; the overdose reversal drug, it is not always possible to stop the lethal effects of these highly potent substances. While it is true that an overdose can occur with the abuse of any drug, the impact of these potent chemicals plays out differently in terms of mortality rates.

Based on the number of people dying from drug overdoses, the five most deadly drugs identified by law enforcement includes the following:

Emergency medical treatment is critical no matter which drug causes the overdose.  However, to address an addiction or to avoid another drug overdose, it is important to participate in a drug intervention and rehabilitation program that provides a customized continuum of care.

If you or a loved one has experienced a drug overdose or have an addiction to one of the five deadly drugs or other substance abuse concerns, we encourage you to call Ebb Tide Treatment Centers today at (561) 799-3680.  Our rehabilitation services include both partial hospitalization and outpatient care. Because we recognize that without appropriate treatment a fatal drug overdose could occur with the very next use, we strive to make our treatment program the only one you will ever need. Visit us at