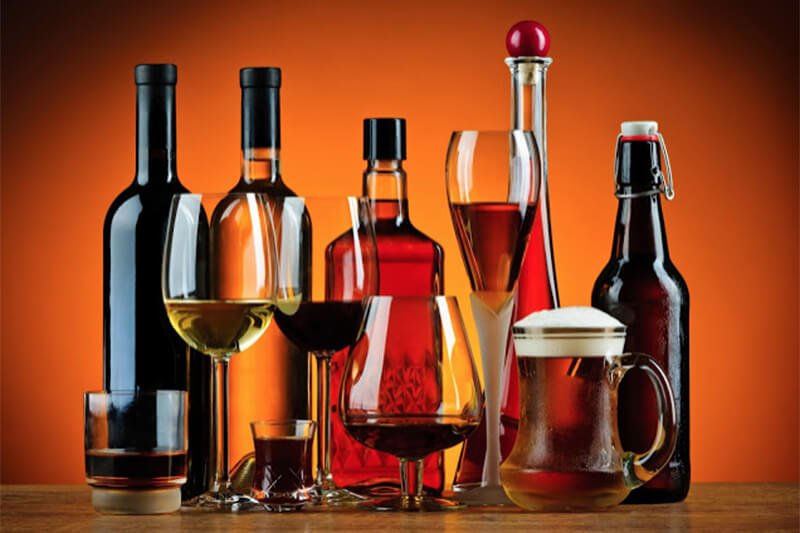 What is Alcohol? Is Alcohol a Drug?

Many people find themselves a little bit confused about the question of, what is alcohol? There seems to be some puzzlement in our modern society surrounding what constitutes an alcoholic beverage and what doesn’t. In addition to this, there is also quite a lot of confusion about the nature and relationship between alcohol and drugs; are they one in the same, or are alcohol and drugs two entirely separate products?

Learn all about the alcohol drug relationship and what alcohol actually is anyway by reading on!

Alcohols are substances, at their most specific, that contain a hydroxyl group in their chemical formula (OH). However, for most consumers, alcoholic beverages are simply those which contain an alcohol content of some level.

It is undeniably the case that the alcohol drug distinction can be one which is incredibly difficult to make. Alcohol can result in a number of different side effects that can be incredibly similar to the side effects seen from the use of drugs, which raises the question: is there an alcohol drug relationship?

It can be hard to decide on the nature of the alcohol drug relationship for many people. While alcohols produce a reaction that is similar to what one might expect of a person who has been taking drugs, surely alcohols themselves are not actually drugs—right?

It might come as a surprise to many, but the alcohol drug relationship seems similar in nature because the two are actually one in the same; the alcohol drug is known for wreaking havoc on a person’s body in much the same way as standard drugs might do, and so, it is considered to be a drug in and of its own right.

Unfortunately, this is not the case. A drug is categorized as being a compound which can alter the rational cognitive abilities of an individual. Indeed, based on this very crude definition of what a drug actually is, there can surely be no doubting that the alcohol drug is very much a real thing.

How the Alcohol Drug can Affect Your Cognitive Abilities

Serious alcohol drug abuse can lead to a number of other potential consequences, including—but not limited to—addiction, severe depression, coma, and even death if consumed in such large amounts that the body experiences an overdose from which it cannot recover. Frequent long term alcohol drug consumption can also lead to a myriad of liver problems, which can have long lasting implications on a person’s lifestyle.

If you find yourself suffering from alcohol addiction, we at Ebb Tide Treatment Centers can help. We specialize in providing high-quality drug and alcohol treatment services in Palm Beach Florida from our fully licensed medical facility. We never judge and we will never give up on helping you find the right path once again. We are on your side. Because, when you need help, we are there.